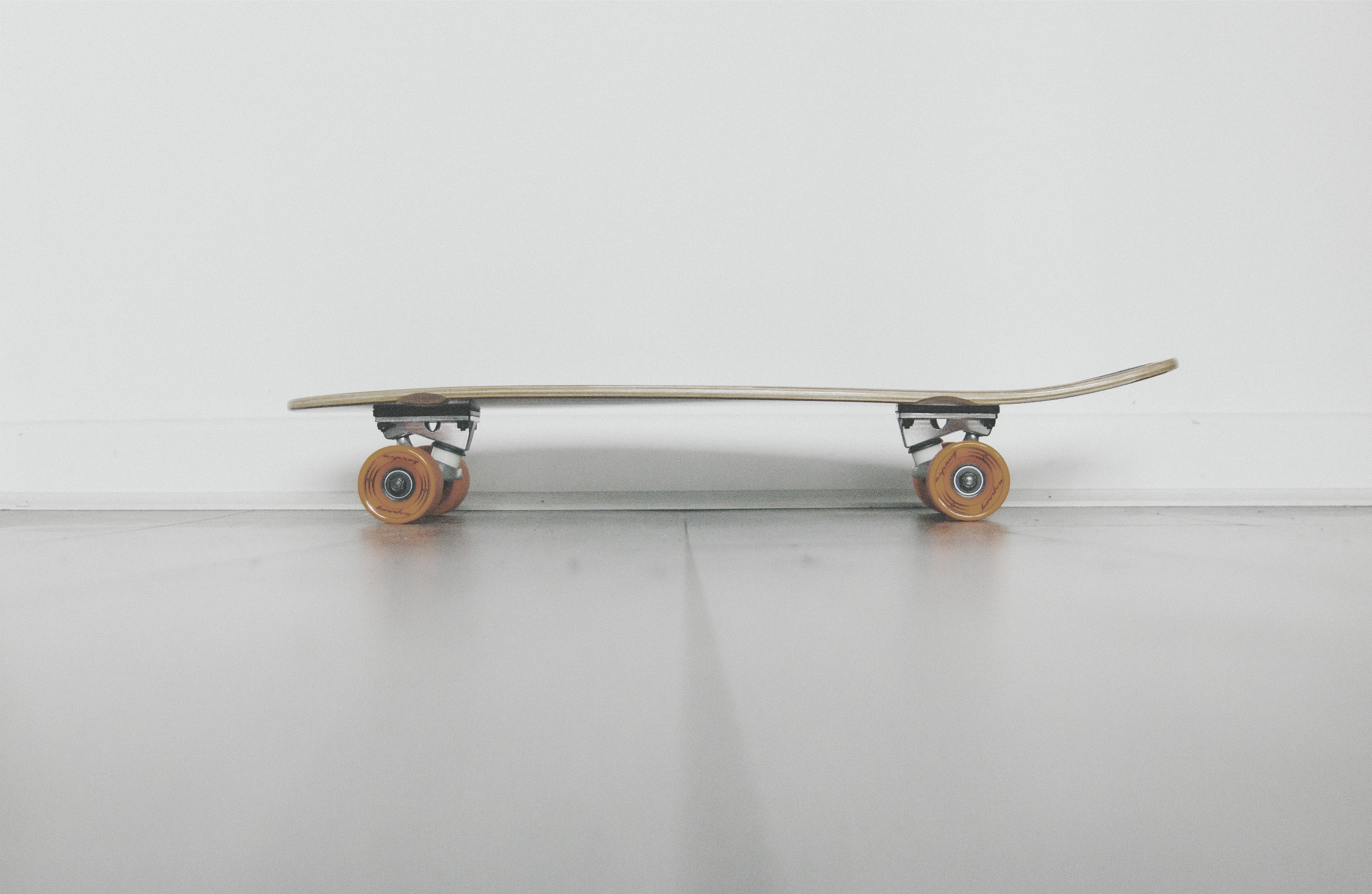 Every year at the Element 84 offsite, attendees get the chance to take part in lightning talks. And, every year, without fail, I (and everyone else), will leave with about half a dozen new hobbies to try out. Acquiring a new skill can be daunting, but instead of learning by success, we are going to try and learn by failure. Failing faster can help you speed up the learning process and get you on the path to having a new hobby or passion.

So first things first, why do I subscribe to this learning model?

Because it’s the quickest way to learn (for me).

I love getting over that huge hurdle. I love feeling the pressure of always wanting to get better. I love failing because that means there are only areas to improve on and only one direction to go–up.

Here’s how I prepare myself to turn any learning situation into this model.

Hype is often the motivation for why we try something new. The restaurant that’s been trending on Instagram, or the shoes that have seen a comeback. It’s all driven by hype.

So let’s take that hype, and mold it into our end goal.

To use an example, I had a skateboard custom made for a former colleague. The skateboard featured a simple wooden deck, and a screen printed logo for Element 84.

I thought it was the coolest thing, and honestly, had considered keeping it for myself. I didn’t even know how to ride a skateboard, I only wanted it because it looked amazing (to me).

In the end, common sense took ahold of me, and the skateboard was given away. But for me, all it took was just seeing the skateboard to turn the hype of:

I want this skateboard

into the end goal of:

I want to be able to ride a skateboard, so that I can own this skateboard.

This process of turning hype into a goal is crucial and is often the “light at the end of the tunnel” when progress is slow.

Skipping to the End

Plain and simple, after coming up with an end goal, we want reach it. That’s it.

So why not skip to the end goal?

Instead of trying to build step-by-step fundamental knowledge, why don’t we try to amass all the knowledge at once?

Now granted, this is a silly notion at first. It’s the difference between:

At first, this is not helpful. But we do this so that we can set up an environment for the last, and most crucial step.

While forward progress is a great marker for success, overcoming failures is an even better one. The reason we set up this unrestricted, open-ended environment is so that we can fail in as many ways as possible.

We want to fail on purpose.

By overcoming failure, we are making personal changes that will affect the outcome. By failing often, we are making changes often enough so that they do not influence our actions.

The key part of this step is to find out what failure looks like to you. For me, falling on the skateboard is the worst thing that can happen. So that very first day, I went in knowing I was going to fall.

Much to my surprise, I didn’t fall at all.

Skateboarding isn’t some innate talent of mine. My fear of falling was keeping me on the board, and was also keeping me from learning quicker.

So, I fell on purpose. I chose a nice section of grass, and I fell. And I kept falling, and kept falling, until it was second nature to just pick back up and try again.

I couldn’t push (accelerate) on the skateboard, so I started at the bottom of a hill and fell until I could make it to the top.

I couldn’t brake, so I started at the top of the hill and again, fell and fell, until I could.

Ultimately, it was a stream of failures and reaching toward that end goal that helped me learn how to skateboard.

Overcoming failure is addictive. Being able to conquer adversity is a great feeling. We are failing intentionally so we can get the satisfaction of success. And we are doing it often enough so that our motivation stays strong, and because it is a quicker way of learning.

So remember the four steps to failure the next time you set out to learn a new skill: