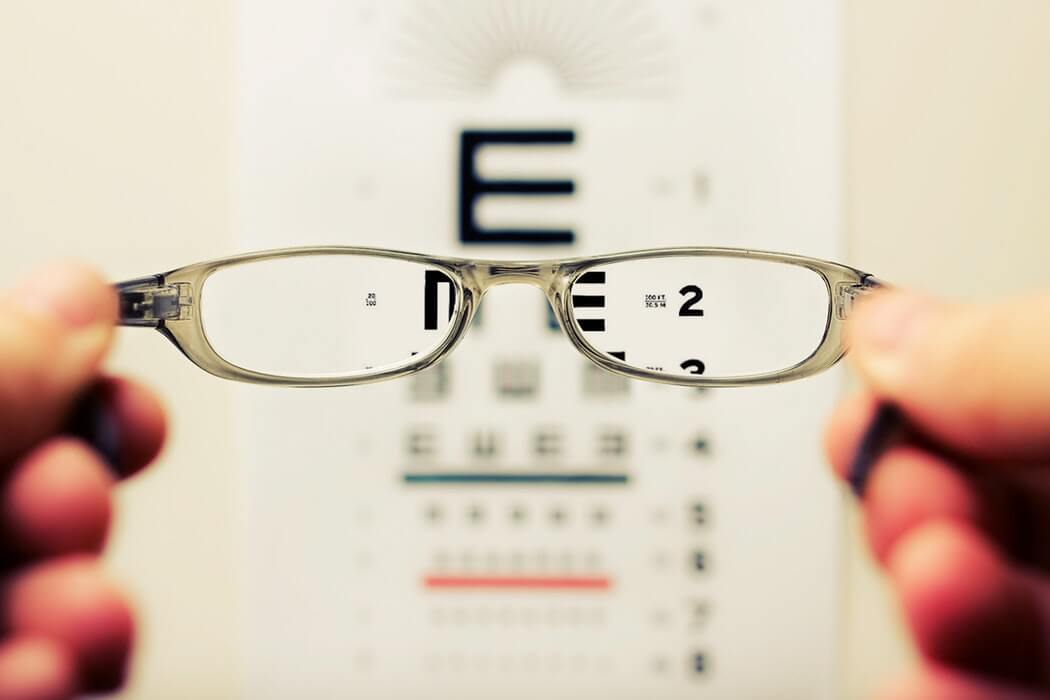 I’ve struggled with what I should write about for my first e84 blog post. You see, I’m not your typical high-tech employee. I don’t have a computer science degree. I’m not a math nut. I’ve never solved a Rubik’s Cube. That being said, I’ve got experience ranging a wide gamut of disciplines that I’ve managed to combine into a skill set that fits fairly well into an extremely high tech workplace. If I could create my own title, it would be “Wildcard” or something else equally ambiguous.

I believe there’s value in variety. One of my core approaches to almost every aspect of my life is to incorporate a principle learned in one area into other areas. This typically results in some random sports analogy in the middle of a sprint planning meeting. Or possibly one of the twelve principles of agile development spilling into how I train for my next triathlon. Or even worse, attempting to resolve a “disagreement” with my wife by calling upon the latest nugget I picked up from whatever documentary I last watched. That never works out well.

In that vein, I’m always trying to think of ways to ensure that my teams are functioning at the highest levels. I believe subtle changes can result in major shifts. It’s not productive to reorganize your company every 6 months, but incorporating a subtle shift in philosophy? Or introducing a principle from another area that you believe to be useful in yours? I’m game.

I recently listened to an interview with the play-by-play announcer for the Alabama Crimson Tide football team, Phil Savage. He is a former college football coach, NFL general manager (among other positions), and currently serves as the executive director of the Senior Bowl. To say that he has seen and understands what it takes to succeed in football is a pretty gross understatement.

Savage was asked what makes Alabama’s football program so great? His answer was really surprising to me. He didn’t highlight Alabama’s dominance in recruiting (ranked #1 every year by rivals.com with the exception of last year where they struggled to a #2 ranking) or wax on about their rich tradition. The truth is, there are many schools that have the talent that Alabama has and the tradition that Alabama has. So what is it? What makes them great year in and year out under Nick Saban?

He (Nick Saban) mentioned this on the show that we did a week ago. He emphasized the importance of every person in what he calls “the organization” knowing what their role is. I asked him, “You’re so driven and so disciplined yourself, how do you get that communicated to 120 players, 30 staff members, and the whole structure of your program?” He said, “Everyone has to know their role and that has to be their focus. And I picked that up from Bill Belichick.” There you have it. Two of the greatest coaches in the history of football believe that the key to success is for every person to know their role and make that their focus.

I was struck by the simplicity of that approach. What is your job? Focus on that. As I think back on previous experiences, that model is threatened when there is a lack of trust either up or down the chain. If the CEO doesn’t trust their team, that CEO is going to drive themselves insane by feeling like they have to be involved in everything. If the employees don’t trust their supervisor they’ll either constantly be pressing into areas that they are unqualified for or the tasks they are supposed to be executing will fall by the wayside, which then causes their supervisors to not trust them. And the cycle continues.

Know your role. Focus on that. Trust your team.

That’s one of the reasons I love Element 84. Our hiring process is fairly intense, so when someone has jumped through all of the hoops we know that we are getting the best of the best and there’s an awful lot of trust that comes with that. We are all afforded the opportunity not only to work on some really great projects, but influence our projects on a day to day basis. That’s fun.

So as you move forward with your tasks today, ask yourself… Are you focusing on your job to the best of your abilities? Do you trust your team? If yes, well done. That’s a great place to be.