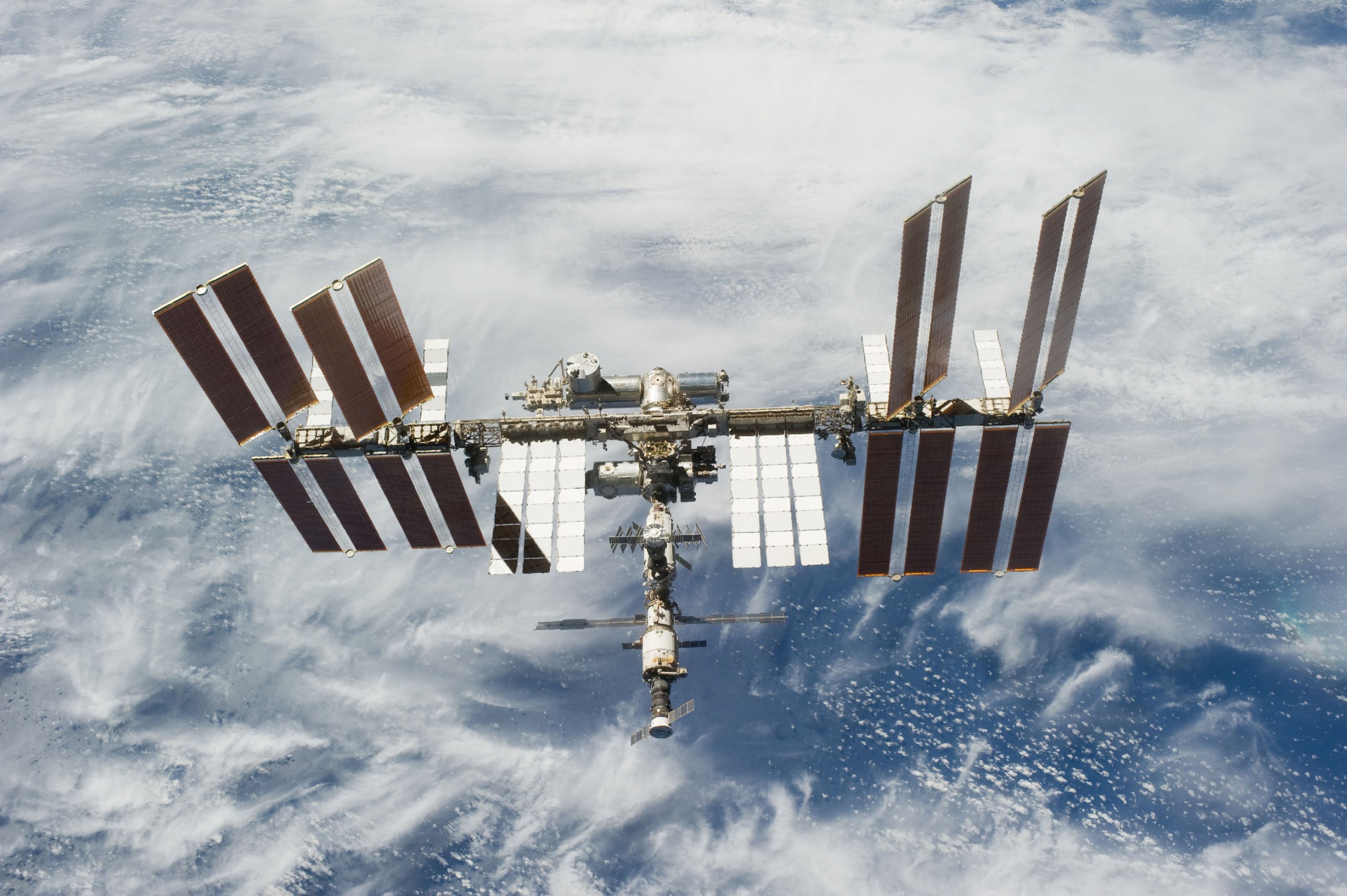 Remote sensing instruments like NASA’s GEDI, which is mounted to the Japanese Experiment Module – Exposed Facility (JEM-EF) on the International Space Station (ISS), produce a massive amount of data and one of the tools scientists use when working with those data is a geo-locator–a geographic coordinates search engine.

GEDI, launched in 2018, is the most powerful lidar instrument in orbit today. The files for version 1 data, which had an initial public release in early 2020, are organized by orbit instead of by tile or grid system. This presents a unique challenge to searching the data efficiently.

This paper looks at how a software developer or scientist might go about creating a GEDI geo-locator–similar in functionality to existing NASA offerings. We dive into how the coordinate data is structured, ways to mathematically generalize the orbit data, and we then build a solution using Python. In a series of explanations we move through an arc of exploration as we think about solving the challenges encountered. The resulting prototype geo-locator leverages a number of Python libraries popular in GIS today and achieves a considerable level of accuracy and performance.