Head First iPhone and iPad Development – What was updated? 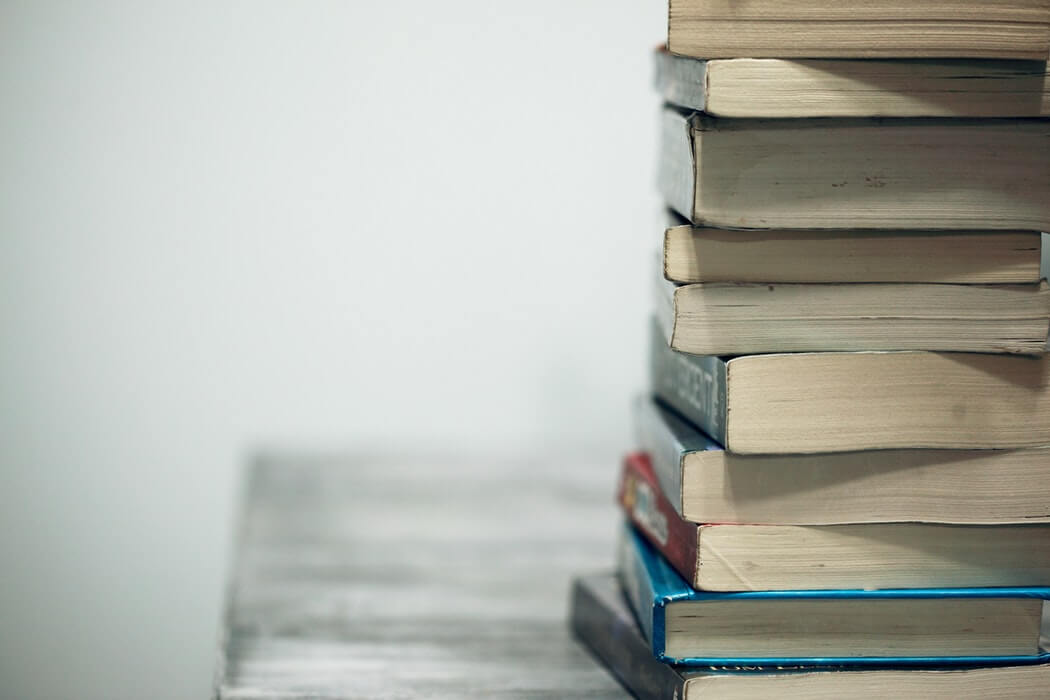 Head First iPhone and iPad Development is shipping as we speak, which is very exciting! Updating Head First iPhone was a daunting task this time around, there have been lots of developments with iOS development since we printed the first time. Timing the release of the book around those updates was tricky, especially with the well-known Apple secrecy around new releases.

Going through and working on the update it was amazing to see all the changes that have taken place since the last version. The biggest changes are the introduction of the iPad, and iOS going from being the operating system for the iPhone to the OS for both. The result for developers is that the Objective-C hasn’t changed, but what you’re using it for is significantly different based on the device. We added two new iPad apps to the book and the last chapter has lots of good information about designing UI for the iPad instead of the iPhone.

The key difference in design for these two platforms is the time of interaction. iPhone users are almost always waiting for something. An appointment to start, somebody to meet them, the light to change. Interaction is quick and focused. iPad users are settling in for an extended interaction with the device. Sitting on the couch to shop, or read a book. The additional screen space is nice too, but just making an iPhone app bigger isn’t going to cut it.

The second edition of the book uses Xcode 4, which is a vast improvement over Xcode 3. GUI layout with Interface Builder has been integrated into the main IDE, which is huge. You can graphically link outlets and actions with Xcode, code completion and documentation are vastly improved. It has an assistant editor that allows you to look at related code side by side as well. Debugging is in the main window as well. Xcode now really feels like a competitor to Eclipse or other more mature development environments. It does make development much easier.

Another big change to the iOS world is the maturity of the App store and the industry. When we published in 2009, the App store was just over a year old, and the Android Marketplace was just getting up and running, and App development was fairly immature. Since then, things have grown to the point that enterprises are getting into App development, because they need to be present on these app stores the way that they need a website. The first year the App Store made $50 – $100 million (from Business Insider). In 2010, Apps were a $5.2 billion business (from Gartner).

A quirk of this whole thing is that most enterprises, even if they have in-house developers, are PC shops. Since you can’t develop for iOS on a PC, it means a fantastic opportunity for freelancers and developers who know iOS.

The book still features a cranky bartender, a bounty hunter, and a guy with relationship problems, but we fix their issues with iPhones and iPads this time. We really hope everyone enjoys the book and finishes with a good foundation to build their own apps!