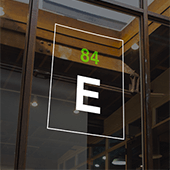 Good news! Today we submitted iHomework v2.5.1 to the App Store for approval. This update includes a significant number of bug fixes and addresses some long standing issues with WiFi syncing. As soon as Apple reviews and approves the update it’ll be available in the iTunes and Mac App stores for download. Some of the issues addressed in this update include: